This past weekend I went on a little girls trip with four of my massage therapist friends from Texas. We are spread all over the country now, so we met in Charleston for a little adventure.

DAY 1: “Are we kind of like herding cats?” laughter trailed off the end of my girlfriend’s sentence. I paused for just a minute. I could have said, “Oh, no no, it’s fine, fine-fine-fine.” But I knew if she ASKED then she already KNEW, and while I wasn’t annoyed, I also wasn’t prepared to lie…

“Yes. Yes we are exactly like herding cats,” and we laughed as I did a head count to make sure we hadn’t lost anyone along King Street.

Despite our collective disorganization, we had a chance to catch up and laugh together, which was the ultimate goal of the girls trip.  Finally, on our last day I said to one of my friends, “I don’t really want to go to yoga this morning and I can’t bear to go home and say I came all the way to Charleston and saw a half block of King Street. Let’s go down to the Pineapple Fountain and walk back up.”

That’s what we did. While the other girls got their zen on we took an Uber down to the Pineapple Fountain. It was a gorgeous day: the sun was out, it wasn’t hot yet, the water shimmered, and the sky was clear. Even though we had reached mid-morning, it was a Sunday, so the bachelorettes littering the town were still sleeping off the previous nights libations leaving the streets relatively quiet. We found Rainbow Row (which I was greatly underwhelmed by – but I was comparing it to Alamo Square Park in San Francisco – so that may have been unfair of me.)

“I’m open to a mimosa or something,” my friend added with a spark in her eye, so we popped into High Cotton and parked our tooshies at the bar. We felt like we were in a magical speakeasy. The bass was playing in the corner behind us – at a level where we could both enjoy it and still carry on a conversation (why, WHY do restaurants try to be night clubs these days? #OldLady #Shhhh). The bar was a deep oak, smooth, and had a luxurious, curved bevel to rest your hands. The mimosas were served in tall, elegant flutes: Fresh squeezed orange juice with a good champagne that didn’t cause an instant headache (we each had two).

“Bah, early-schmerly, should we each get a cup of soup and share some beignets?”

It may have been the very first exchange of the weekend that did not include the phrases:

I was giddy. The bartender appeared silently, almost like a ghost and with a gentle smirk she repeated our order (I LOVE it when they do that – listen with a silent ear and present you with exactly what you desire – it’s a gift).

That soup was AMAZING. I don’t know the history behind Charleston’s She-Crab Soup, but it’s like a bisque with delicate crab meat, cream, and sherry (High Cotton had sherry foam). I was so pleased to have made this little culinary detour and even more pleased to share wonderful conversation with a wonderful friend.

Because it’s all about love.. 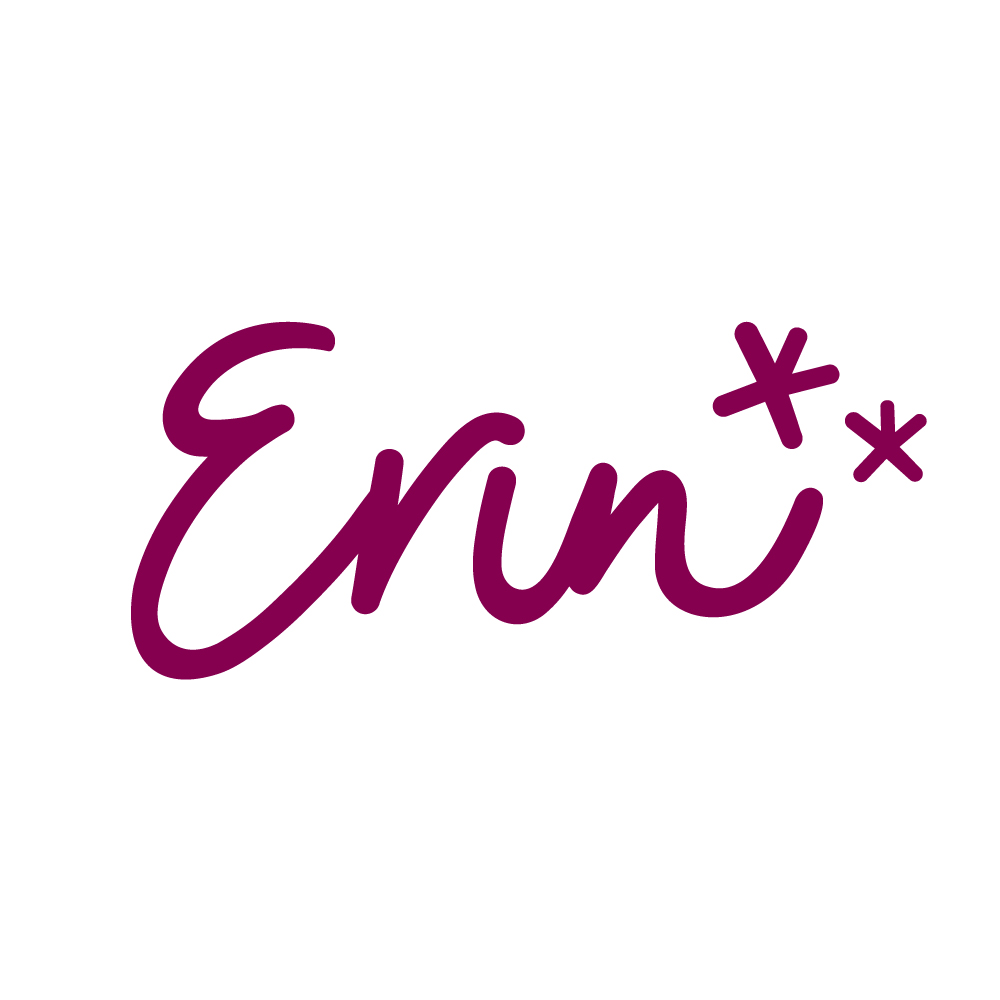 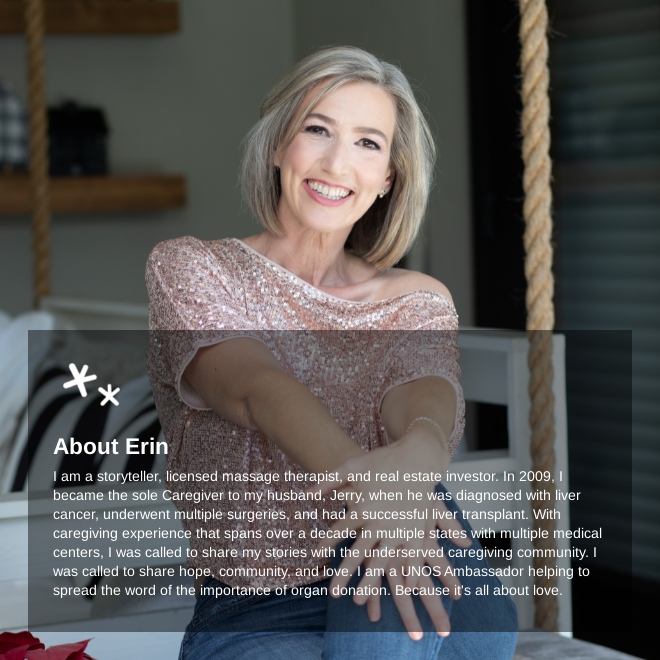