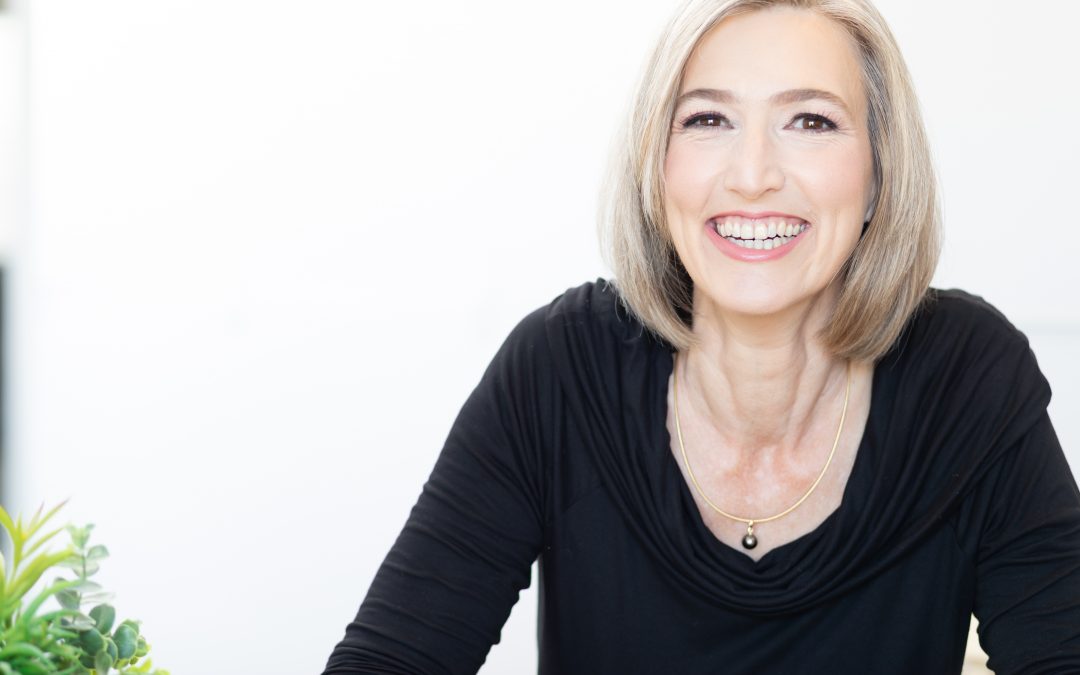 When in doubt – ask Simon or Garfunkel.

“Oh, no….” Jerry’s sleepy voice echoed into the living room where I was sitting in the crest of dawn light, writing my “morning pages” which I’ve been doing since starting The Artist’s Way program, guided by Barbara Howlin. I write it long hand and like to do it quietly to really let all the crazy, love, excitement, fear, and more crazy ooze out of my pen unencumbered.  The “Oh, no” sounded very much like something I needed to fix which did not invoke any feelings of joy, motivation, or excitement. <<deep sigh>>.

Despite the grump that emerged across my face, I fixed it. It involved a little Google researching, some vinegar, the descale light, and a MacGyver-style paper clip. Voila. Coffee.

Fixing the coffee pot was NOT on my list of things to do on Monday. I went through my to-do list to see if I had missed it, because I really wanted to put a thick, aggressive check mark next to it as DONE, but no, it was not scheduled. Nor was me being environmentally responsible and using the coffee pot water to water my plants, which I realized had the vinegar in it, which I learned after MORE Googling will kill the plant, so I had to drain my non-bamboo-something-that-lives-in-rocks plant and clean it out… blah blah… aka NOT on the list…

I felt like my whole day had been derailed.

Because of a Keurig.

I knew if I was pissed off because the coffee pot broke “not on schedule,” that I had a problem. Almost as instantly as I acknowledged the thought, Simon popped into my head (along with his buddy Garfunkel.)

“Slow down.
You move too fast.
You got to make the morning last.

Just kicking down the cobblestones.
Lookin’ for fun
And feelin groovy.”

Universe really, really, wanted me to pump the breaks.

And here I am on Hump Day. Still singing the 59th Street Bridge Song. Three days in a row. Thankfully, I adore Simon and Garfunkel (Hello, I named my cat Cecilia…).

So yes, I’m taking it back another notch. Taking steps to live in the present with sights on the future. Lucky you, << Test First Name >>, you get to watch all my newness unfold, first hand. Straight from my fingers to your eyes (haha). I have all kinds of plans… but I’m not going to share them quite yet… what I will say is that in the space I’m creating, things are becoming very, very clear.

P.S. As a bonus, here’s the song (in my favorite version), because I want you to hear in your head what I hear in mine. 🙂